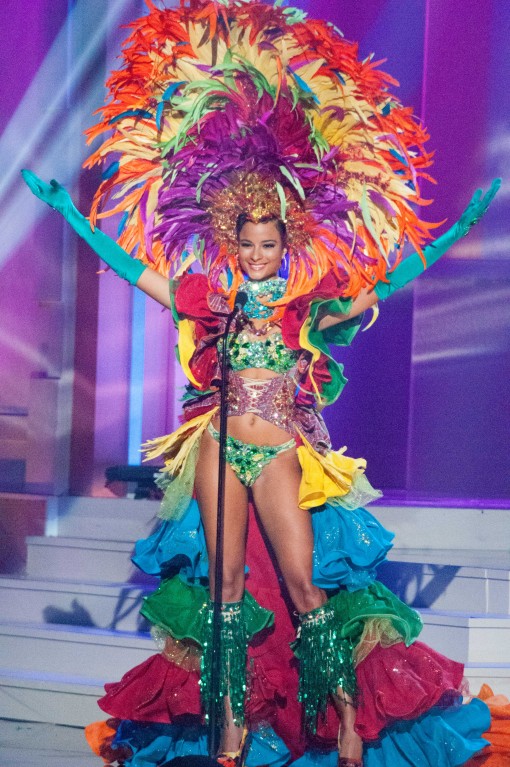 Beauty Pageants are a big part of Jamaican culture. Every couple of years Jamaica has this one contestant that we put all our support behind thinking she may be the one. That contestant this year was Kaci Fennell, Miss Jamaica Universe 2014.

From day one Kaci was the stand out to Jamaicans and once she went to Doral , Florida for the Miss Universe Pageant , she quickly became a fan favorite of thousands across the globe.  These pageants are often dominated by Latin american beauties who grab the title year after year . This year was no exception as Miss Colombia went home with the coveted title. It was however  Miss Jamaica that had social media on fire. 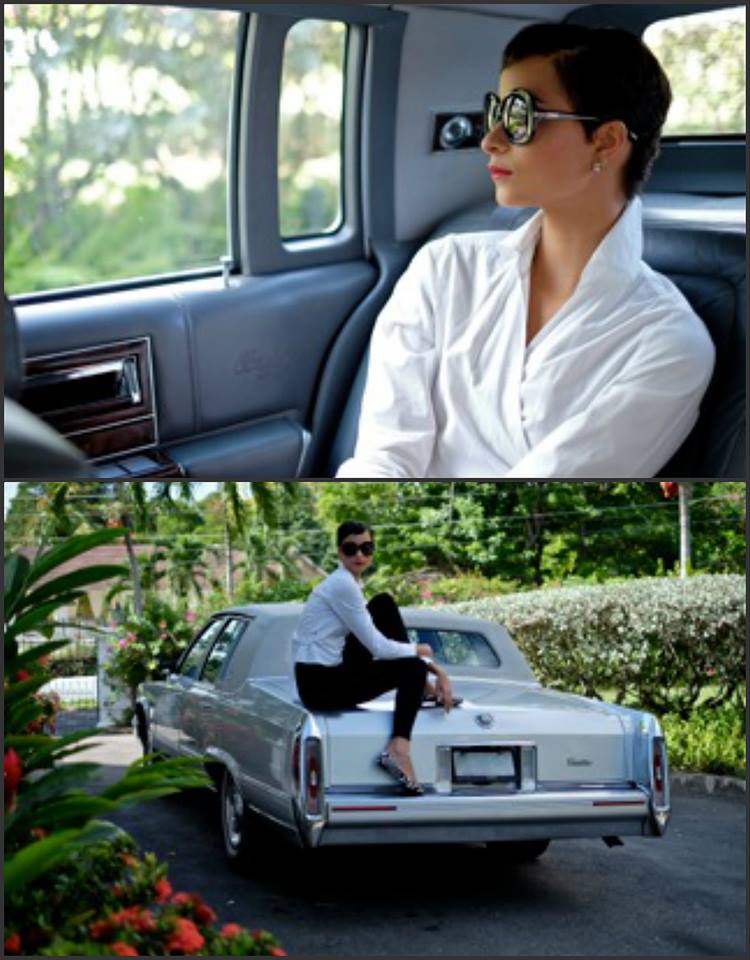 Some referred to her as a modern day Audrey Hepburn type beauty and she was lauded for defying the norm and rocking her Halle Berry styled pixie cut. Despite a couple wobbles here and there she owned the stage. 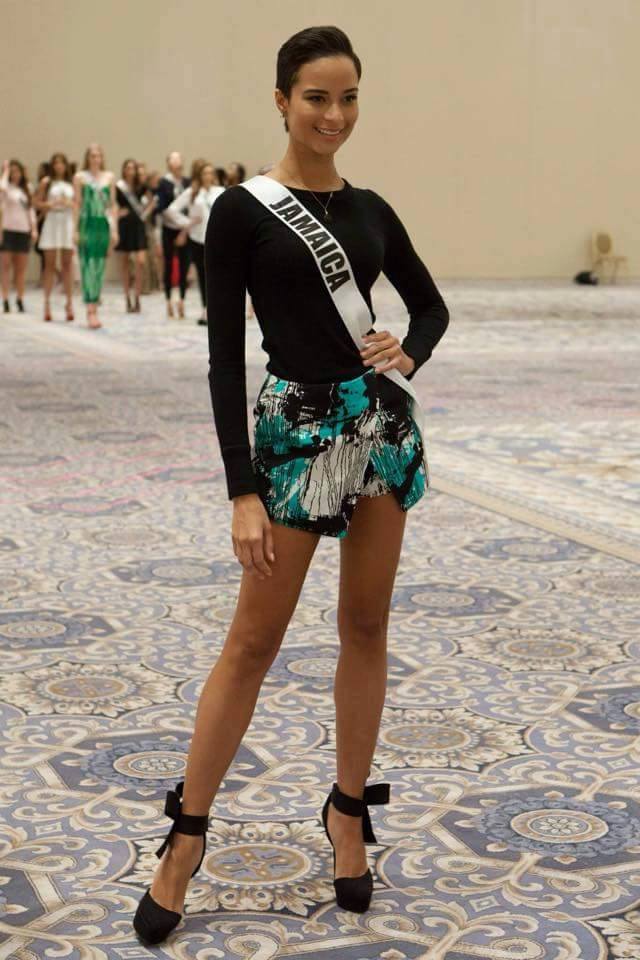 Miss Universe 2015 was basically the Kaci show, at least for Jamaicans. Everyone was naturally disappointed and shocked when she was announced as the 4th runner up to the Queen but she has accepted her placement with class and grace.

Kaci’s Interview with The Jamaica Gleaner 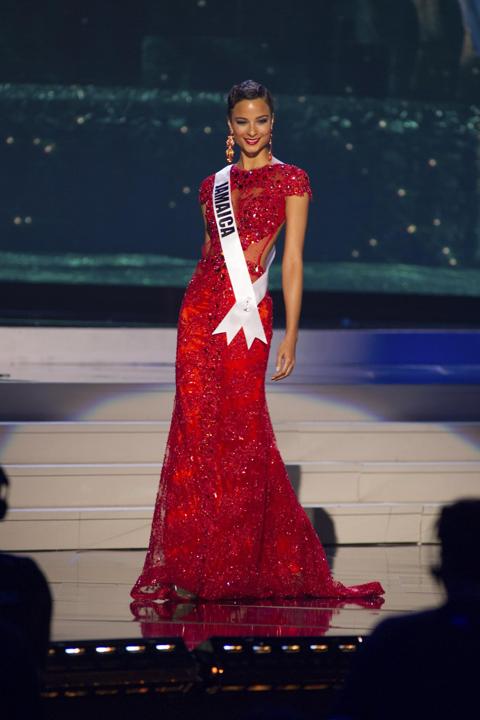 The day after the pageant , she dominated Newspaper, Magazine and blog headlines both locally and internationally. It’s almost as if she was the winner of the crown. Kaci Fennell is young, intelligent and undeniably beautiful with an infectious personality that makes you feel as if she could be your bestie , so life for her can only get better from here. Congratulations Kaci, you are Jamaica’s Miss Universe.

Is their a big beauty pageant culture in your country or no-one cares?